Guest Writer: It’s All About the Plot – Dramas by Women to Watch this Summer 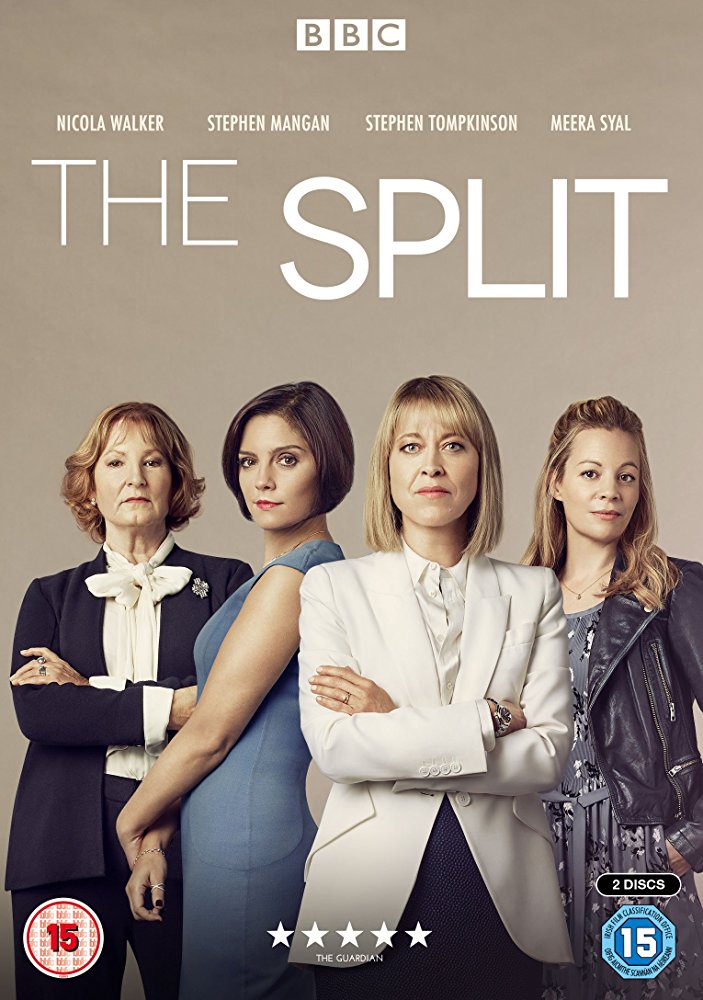