Top Netflix Original Films I recommend from this Summer 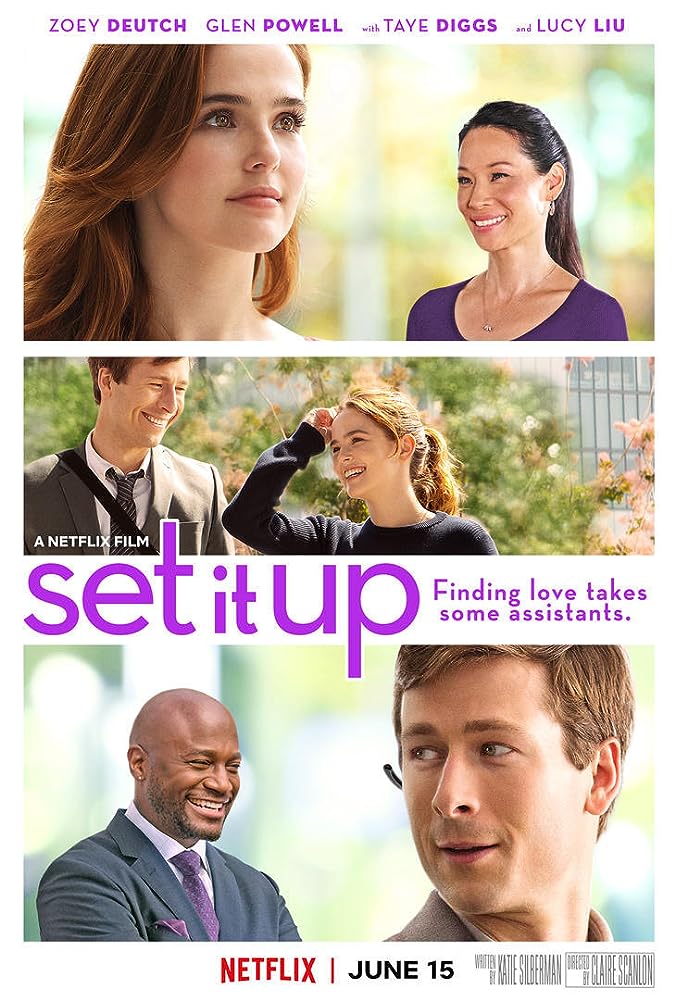